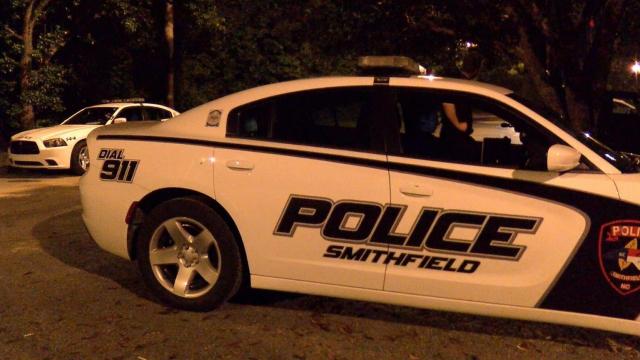 Jonathan Lewis Crawford worked with the student at Dunn EMS and used that relationship to lure the student into his vehicle voluntarily on Aug. 28, police said. Crawford then pulled out a gun and threatened to shoot the student if he did not go with Crawford to the Dunn Police Department, police said.

The student was released unharmed at the police department.