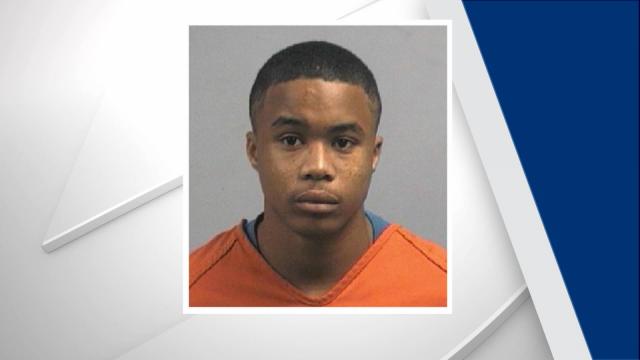 Goldsboro, N.C. — A Goldsboro teen was charged on Wednesday in connection to a break-in where a dog was shot and killed.

Jalen Devon Taylor, 16, of Cashwell Drive, Goldsboro, was charged with breaking and entering, larceny of a firearm, larceny and cruelty to animals, according to police. He was given a $10,000 secured bond.

Officers responded on Aug. 16 to a report of a break-in at 114 Jessice Place after a victim reported that someone stole several guns and electronics while she was gone. Police said the victim's dog Lyndi was also shot and killed inside the residence.