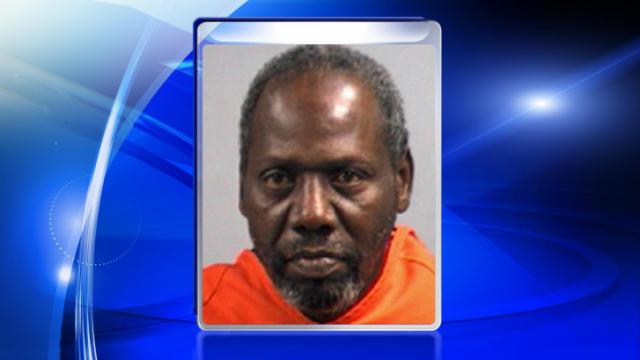 Goldsboro, N.C. — Police say a Goldsboro man put a cardboard box over his head and stole a security camera during a robbery attempt at a convenience store last month.

Roger Raynor, of 1701-C N. George St., first tried to damage the camera at T-Mart #2 on West Grantham Street, police said. When he failed, he stole the camera and then tried to break into the store but was unsuccessful, according to police.

The owner of the store reported the crime to police on Nov. 10 and said he recognized the man in the security footage.

Investigator J.O. Adams arrested Raynor, 53, on Thursday and charged him with felony attempted breaking and entering and misdemeanor larceny. He was taken to the Wayne County Magistrate's Office and given a $500 secured bond, pending his first court appearance on Dec. 16. 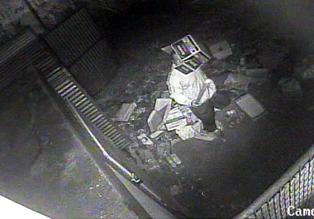