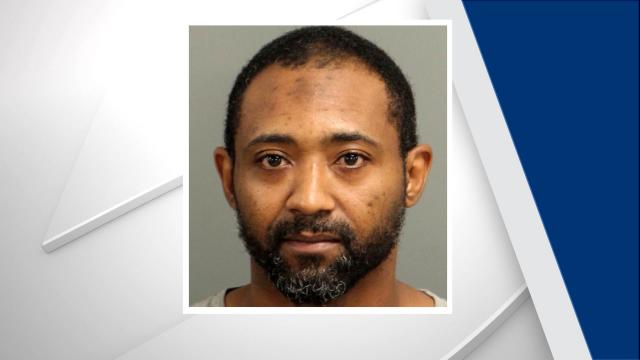 Raleigh, N.C. — A Garner man is accused of wracking up hundreds of fraudulent charges on a bogus online credit account he created with the help of a driver's license he ordered from the state Division of Motor Vehicles, according to an arrest warrant.

William Earl Bridgeforth III, 36, of 1966 Spring Drive, is charged with felony identity theft, felony financial card fraud and felony access of a government computer to defraud. He was being held Friday in the Wake County jail under $150,000 bond.

Bridgeforth went on the DMV website to order a duplicate driver's license under another Garner man's name, which he then used to create an online credit account under the other man's name with Capital One, an arrest warrant states.

If he is released before trial, Bridgeforth was ordered to have no direct or indirect contact with the man whose identity was used in the scheme.