Fayetteville, N.C. — Officials have located a body inside a car belonging to Kendrick McArthur, 42, who disappeared late October after a shooting in Fayetteville.

According to police, McArthur was reported missing after a shooting on Oct. 28.

On Sunday, exactly two weeks after the shooting, family members located Arthur's car in the woods alongside Shaw Mill Road and Meharry Drive and contacted police. According to Fayetteville police spokesperson Jeremy Strickland, officials discovered the 2006 Chevrolet Trailblazer, which belonged to McArthur.

Family members were using a drone when they found the car, Strickland told WRAL News.

Authorities said a body was found inside the car, but an identity was not immediately available. The body will be taken to the Medical Examiner's Office for identification and to determine a cause of death, police said. 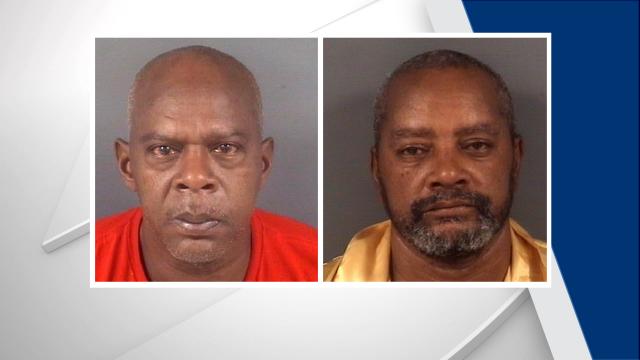 James Nixon, 54, was charged with accessory after the fact of assault and resisting, delaying and obstructing law enforcement.