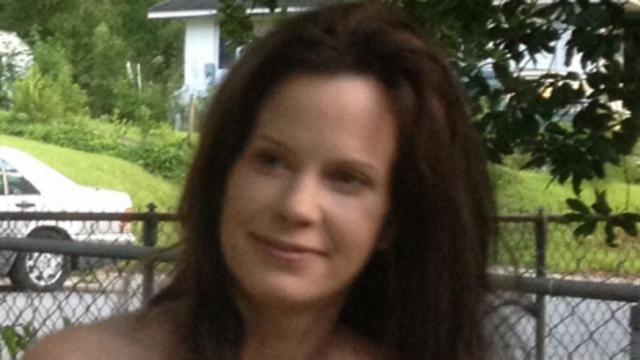 Fayetteville, N.C. — Fayetteville police have recovered a vehicle that 39-year-old Marcella Anne Thompson was last known operating when she left her home on Sept. 23, according to investigators.

At the time of the recovery Tuesday, Pierre Rouchant Lowe, 38, fled from police officers, before he crashed the vehicle and ran from the scene, according to officials.

According to police, Lowe is a resident of Fayetteville and his last known address was 120 Buckingham Avenue.

Thompson, 39, is 5 feet 8 inches tall and weighs 108 pounds. She has dark brown hair and brown eyes.

Anyone who might have seen Thompson or knows where she is should contact the Fayetteville Police Department at 910-433-1856.