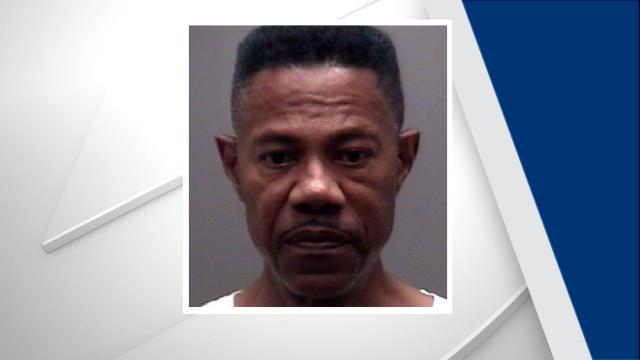 Burlington, N.C. — A fight over who got to a gas pump outside a Burlington convenience store first led to gunfire last month and to an arrest this week, authorities said.

Alamance County deputies were called to Five Points Grocery in Burlington on Sept. 24 following a shooting. A man told deputies that he and a woman had pulled up to the gas pump at the same time and began arguing over who had to wait to fill up.

The man said neither he nor the woman would budge, and they argued for five to 10 minutes before she pulled out her phone and called someone. A few minutes later, he said, a man showed up and started punching him through his open car window. The assailant then pulled out a gun and fired several shots at the man in the car.

The gunman and the woman then drove off, the man told deputies.

He escaped injury, although he said one shot missed his head by inches.

Arnold Ray Bigelow, 64, of 4517 N.C. Highway 62 North in Burlington, was arrested Tuesday and charged with assault with a deadly weapon with intent to kill. He was given a $25,000 bond.