Police: Evicted man bilked woman by renting his own apartment to her 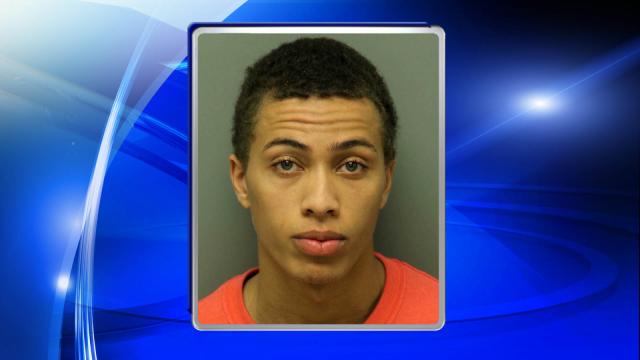 Raleigh, N.C. — A Raleigh man cheated a woman out of thousands of dollars by renting his apartment to her when he was about to be evicted, according to an arrest warrant.

Police accuse Gough of placing an ad on Craigslist offering a two-bedroom apartment for rent, and a woman paid him $2,800 to rent it, according to the warrant. A couple of days after she moved in, the apartment manager ordered her out, saying that Gough had been evicted for not paying his rent, the warrant states.