Police: Driver racing on US-70 in Goldsboro hit speeds over 150 mph 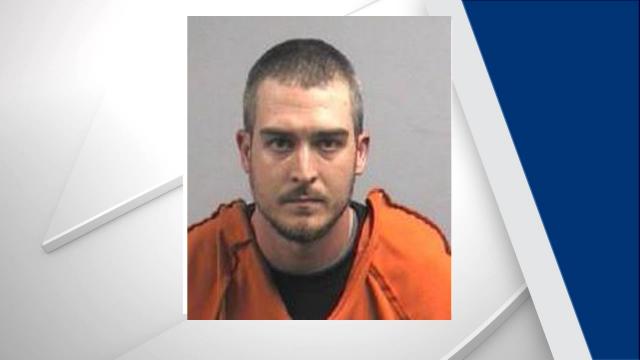 Around 12:30 a.m., callers reported several cars racing recklessly along the highway. When officers with the Goldsboro Police Department patrolled the area, they located a group of sports cars exiting N. Spence Avenue to merge on westbound US-70.

According to police, two of the cars lined up side-by-side on the highway and began racing toward Wayne Memorial Drive. Officers tried to stop the cars, but a black 2000 Chevrolet Camaro SS fled the scene.

Officials said the officers began chasing the car but ended the pursuit due to dangerously high speeds.

Mark Allen Crabtree, 29, of Chapel Hill was arrested and charged with felony fleeing to elude by the Goldsboro Police Department. The Wayne County Sheriff’s Office charged Crabtree with damage to property related to the tire deflation device used to stop Crabtree. The North Carolina State Highway Patrol charged Crabtree with speeding 157 mph in a 55 mph zone and careless and reckless driving.

No one was injured in the race or chase, and no crashes were reported.

Crabtree was being held in the Wayne County Detention Center on a $3,000 bond with a court appearance scheduled for Nov. 20. Crabtree’s Camaro was seized by officials, who are still trying to locate the other racers.