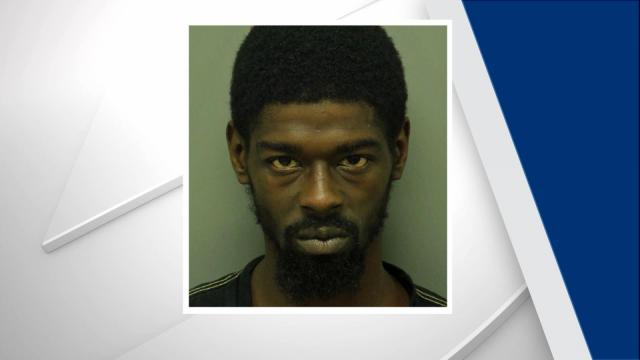 Raleigh, N.C. — Police charged a person on Wednesday morning in southern Raleigh after a victim was shot in the back.

Raleigh police responded to the shooting at 405 Carolina Pines Ave. around 7 a.m. and located Billy Joe McNair Jr., 38, at the scene.

Authorities said the shooting occurred inside a home in the 500 block of Granite Street.

Markell Moran Chess, 23, was charged with assault with a deadly weapon, possession of a stolen firearm and possession of marijuana with intent to sell and distribute.

McNair was taken to WakeMed for treatment of serious but non-life threatening injuries. Chess was being held at the Wake County Detention Center.

The motive for the shooting was not released.