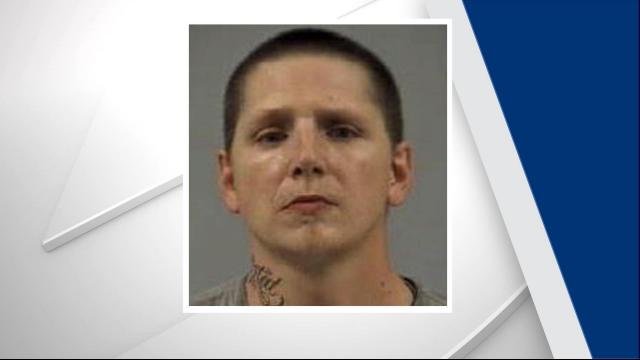 Authorities said Asa Michael Warf, 37, was found cutting heroin when detectives arrived at his home at 18 Tuscarora Lane to serve a warrant.

Clayton police said a newborn baby and an elderly man were inside Warf’s home when they arrived and authorities had received several previous complaints about drug activity at the home.

Police said 33 bags of heroin and half an ounce of marijuana were seized from the home in the LionsGate community.

Warf was being held at the Johnston County Jail under $125,000 secured bond. 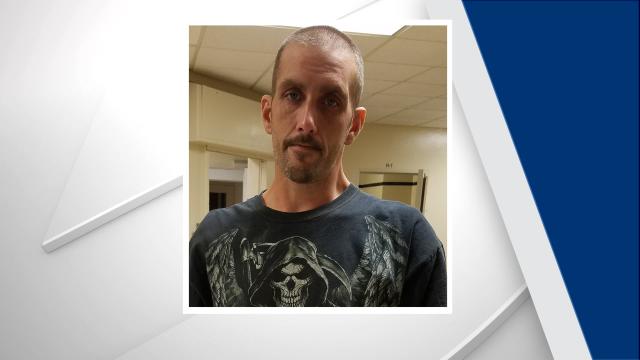 In an unrelated bust several hours later, Kenneth Brantley Crawford Jr., 34, was arrested after he sold a brick of heroin during an undercover operation.

Crawford was being held at the Johnston County Jail under $100,000 secured bond.