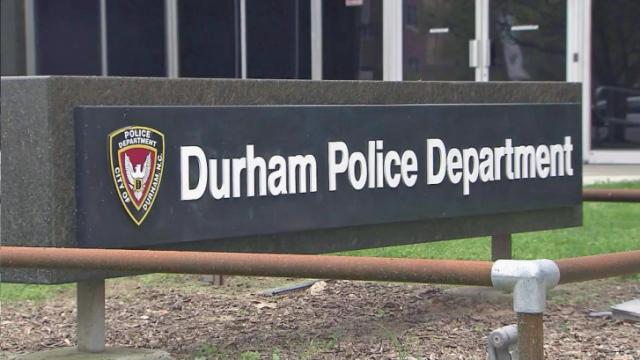 Durham, N.C. — Crime rates are declining in Durham, according to a report released Monday by the Durham Police Department.

According to numbers released by the Durham Police Department’s Crime Analysis Unit, violent crime, including, rapes, robbery and aggravated assault, decreased 41 percent in the first three months of 2018 compared with the same time period last year.

Authorities said 596 violent crimes were reported between January 1 and March 31, 2017 while 350 were reported during the same period this year.

“We are pleased that our crime numbers are trending in the right direction,” Durham Police Chief C.J. Davis said. “While there is still much work ahead of us, I am proud of the hard work being done by our employees every day. Partnering with our residents is essential in enhancing the quality of life for all Durham communities.”

While the overall violent crime rate has decreased, police said the number of homicides has increased by one. Police said five homicides were reported during the first three months of 2017 while six homicides have been reported so far this year in the city.

Durham police searching for man who robbed couple at gunpoint

Police said arrests have been made in five of the six homicide cases.

The largest decrease in violent crime rates was in robberies, which dropped by 48 percent to its lowest first quarter rate since 2012, police said.

Property crime, including burglary, larceny and motor vehicle theft, has decreased by 18 percent from 2,295 in the first quarter of 2017 to 1,877 during the first three months of 2018, police said.