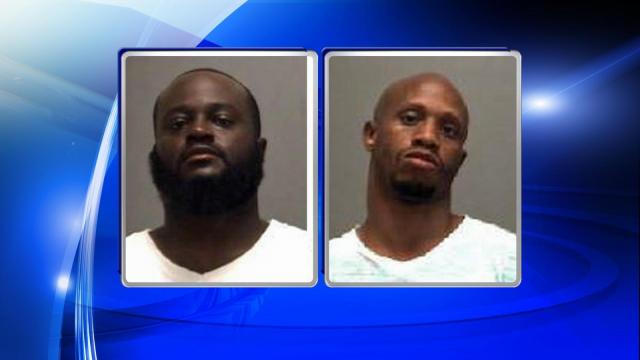 Wake Forest, N.C. — One man has been arrested in connection with the August shooting death of a Franklinton man.

According to Wake Forest police, Patrick Armond Garrison, 31, was charged Tuesday with one count of accessory to murder in connection with the Aug. 28 shooting death of Glenn Tashaun Lee.

Lee was shot at a home in the 400 block of North Allen Road, police said. Responding officers found Lee outside the back of the home, and he was pronounced dead when he arrived at WakeMed.

Patrick Armond Garrison is currently being held at the Wake County Jail. He is scheduled to appear in court Wednesday.

Anybody with information regarding the whereabouts of Walter Britt Garrison is asked to call the Wake Forest Police Department at 919-554-6150.