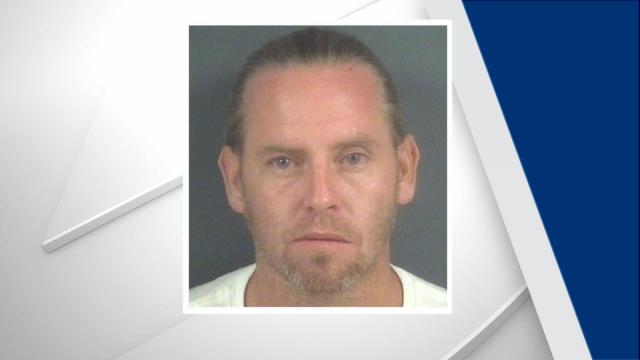 Fayetteville, N.C. — Police on Wednesday charged a man with murder after they say he intentionally ran over a pedestrian in Fayetteville earlier this month.

Stoney Gene Riley, 39, was originally charged with involuntary manslaughter in the Aug. 1 death of Justin Atkins. Police said Atkins was walking along Patton Street when he was struck by a Honda Pilot driven by Riley.

New information led detectives to upgrade the Riley's charge to first-degree murder. He is being held without bond at the Cumberland County Detention Center.

A preliminary investigation showed that Atkins was walking along the street when Riley pulled up next to him and asked if Atkins had any drugs for sale. When Atkins said he was not selling drugs, Riley drove away.

Police said Riley then turned around and intentionally ran Atkins down. Atkins made his way to a nearby home to get help, but he later died at Cape Fear Valley Medical Center.