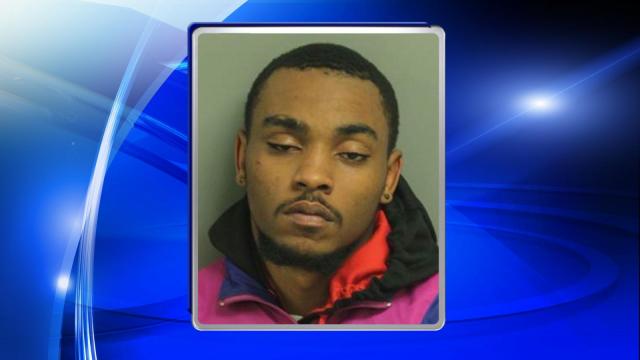 Raleigh, N.C. — A 20-year-old man was charged with driving while impaired early Thursday after police say he crashed his car into a power pole on Brentwood Road in Raleigh.

Brandon Vaughn Anthony Dupree, of Raleigh, was taken into custody shortly after 1 a.m. Police say he crashed into a pole near the intersection of Brentwood and Woodard Drive.

About 350 people lost power following the incident, and crews blocked the road for about five hours while crews replaced the pole.

No other information has been released.