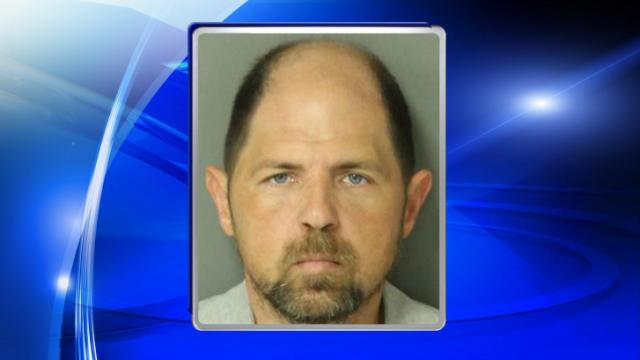 Cary, N.C. — A Cary photographer was arrested and charged Monday with 12 counts of second-degree sexual exploitation of a minor after child pornography images were found on his computer.

Investigators said they found photos of children as young as three-years-old engaged in sexual activity on the computer of David Earl Maney II, 43, of 104 Arbor Way in Cary. Detectives believe the photos were exchanged over the Internet and do not appear to be local victims.

Investigators were prompted to examine Maney’s computer after the mother of a 16-year-old girl told Cary police on Sept. 9 that she found a Facebook chat message on her daughter’s computer where Maney asked the girl to do nude photographs, according to a search warrant.

Authorities found images of the teenager on the Facebook page of Maney’s photography business, DM2 Photography.

“Two of the photos were in blue and white underwear type clothing and were clearly erotica type photos,” the warrant said.

A non-nude photo of the girl was found on Maney’s profile on a modeling website.

Police say parents should know what their children are doing on social media.

"I think the most important thing parents should take away is to be involved with your children," Cary police Capt. Randall Rhyne said. "Know what they're doing on social media because unfortunately there are some type of predators out there that want to feed on children."

Maney also photographed high school sports for area newspapers on a freelance basis, including many at Cary High School. Maney was not employed by the Wake County Public School System but appeared to have a connection with Cary High's booster club.

Minutes after investigators executed the search warrant at Maney’s home on Sept. 10, Maney posted a message on his personal Facebook page:

“Thank you to everyone who has messaged me, commented, or called me to talk recently about my current status,” he wrote. “It meant the world to me, you just have no idea. But the fire is back, no quit here, minor stumble, but moving forward. Minor changes will be at hand shortly, but we're keepin on keepin on.”

In other messages on his Facebook page, all posted within a span of five minutes on Sept. 8, Maney said he was considering reducing his Facebook friends, closing his Facebook account and not doing photography for the rest of the year, citing "personal reasons."