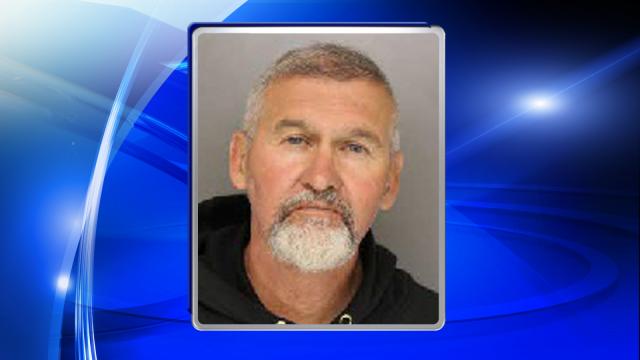 According to the Aberdeen Times, officers began chasing a Chevrolet Camaro after attempting to make a traffic stop at about 2 p.m. in Southern Pines.

The Camaro didn't stop, and the it reached speeds of 135 mph during the chase. The car hit another vehicle and was eventually stopped by a chasing officer.

Mike Wall is charged with driving while impaired, fleeing to elude arrest with a motor vehicle, felony fleeing to elude, two counts of hit-and-run, failing to stop for a blue light and siren, reckless driving to endanger and speeding.

Wall was taken to the Moore County jail, where he was being held on a $12,500 secured bond. He is scheduled to appear in court Dec. 8.

No injuries were reported in the incident.