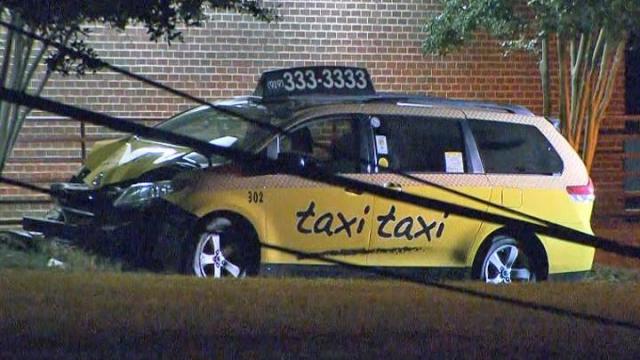 The wreck happened at about 11:30 p.m. Sunday night near the Reedy Creek Road intersection. Crews shut down Blue Ridge from Reedy Creek to Lake Boone Trail, and power was out for about 150 people in the area.

Work on the lines took most of the day Monday. The road reopened to traffic just before 4 p.m.

The driver of the taxi involved was not hurt, and it's unclear if charges will be filed.