Burlington, N.C. — Burlington police canceled an Amber Alert early Tuesday for a missing infant after she was found with her father in Gibsonville, North Carolina.

The subject of the alert was Eliana Nichole Serrato, a four-month-old baby girl with light brown hair and brown eyes.

According to police, around 12:15 a.m., officers responded to a call of domestic assault at a home at 513 S. Ireland St. in Burlington. 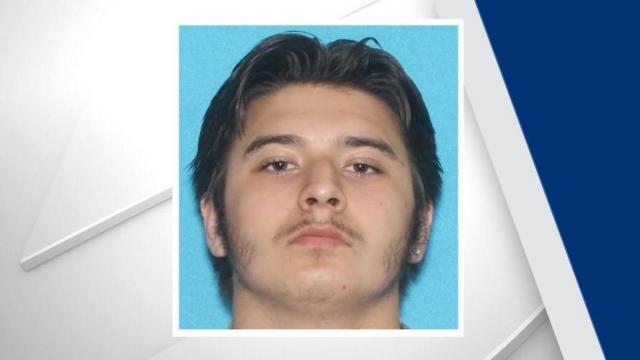 Police arrested Hernandez and charged him with assault on a female, assault in the presence of a minor and misdemeanor child abuse. 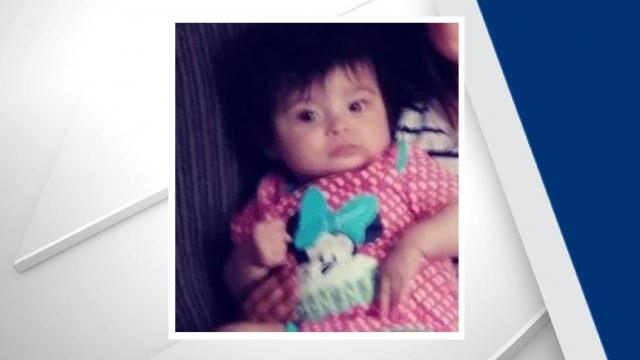 Eliana was recovered unharmed. According to police, Hernandez is the baby's father.

Hernandez was placed in the Alamance County Jail and received no bond.

Before the baby was located, the pair was seen traveling in a red Toyota Camry with North Carolina license plate VD93714.