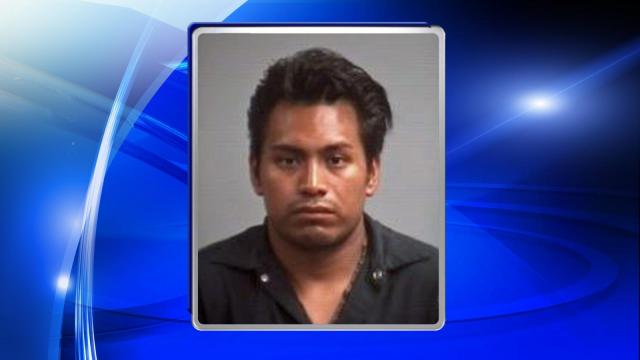 Sanford, N.C. — Authorities arrested Rudy Aroldo Pablo Lopez Friday morning on two counts of assault with a deadly weapon with intent to kill and inflict serious injury and one count of first-degree burglary.

Barrios and Sanchez were transported to Duke Medical Center, where they are in serious condition, according to authorities.

Authorities said the shooting was a domestic-related incident.

Lopez is being held at the Lee County Jail under a $1 million bond.

No further details have been released.