Police arrest 2 men after shooting at apartment off Capital Boulevard 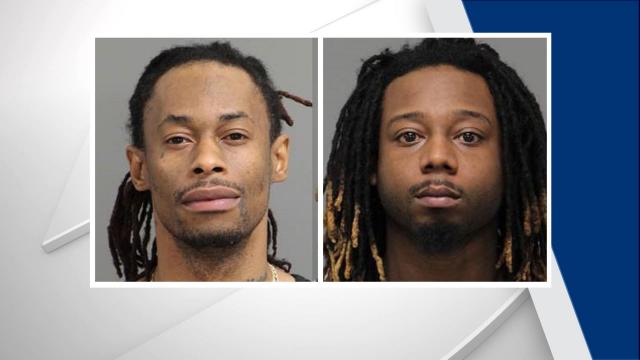 Dawud Kasiim Thompson, 38, and Victor Kenneth Glover Jr., 29, were charged with assault with a deadly weapon with intent to kill inflicting serious injury.

Police said the shooting occurred around 10:50 p.m. on Saturday at an apartment located in the 5000 block of Sedgewick Drive, near the intersection of Spring Forest Road and Capital Boulevard.

One male victim was taken to WakeMed with non-life-threatening injuries following the shooting. His name has not been released.

According to an officer at the scene of the shooting, the incident occurred outside in the parking lot.

This story will be updated as more details become available.