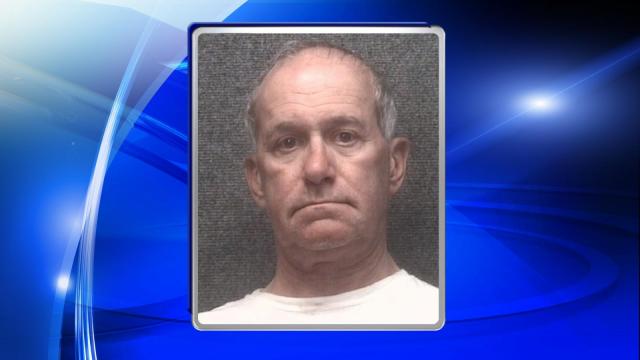 Myrtle Beach, S.C. — Myrtle Beach police have made an arrest in the weekend beating death of an 82-year-old woman.

A bond hearing is scheduled Tuesday. It was not immediately known if Wilson had an attorney.

According to an arrest affidavit, Wilson was with the victim at the time she checked into the motel last Friday.

Copyright 2016 by The Associated Press. All rights reserved. This material may not be published, broadcast, rewritten or redistributed.