Plans to close Fayetteville's Crown Arena and Crown Theater in 2022

Fayetteville, N.C. — The Crown Coliseum used to be the backbone of entertainment for Fayetteville and Cumberland County.

There’s a picture of Elvis Presley getting off an airplane at Pope Air Force Base in 1976. A crowd packed the walkway outside what was then called the Cumberland County Arena for a sold-out show.

The crowd is gone now, and so is the future of this beloved entertainment venue. 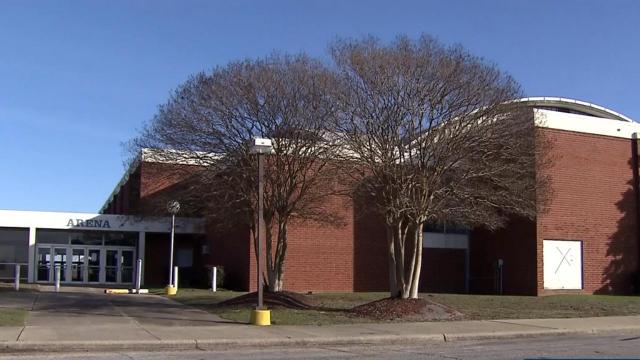 “We’re under a consent order because the Crown Arena and the Crown Theater — both of those are 60-year-old properties — are not in compliance with current ADA standards. So it’s part of the consent order. We are looking at shuttering the building in October of 2022,” said Jimmy Keefe, Cumberland County Commissioner.

Keefe says it would be more cost efficient to tear down the old and build something new.

“To bring the current auditorium and arena up to current standards, is almost $45 million,” said Keefe. 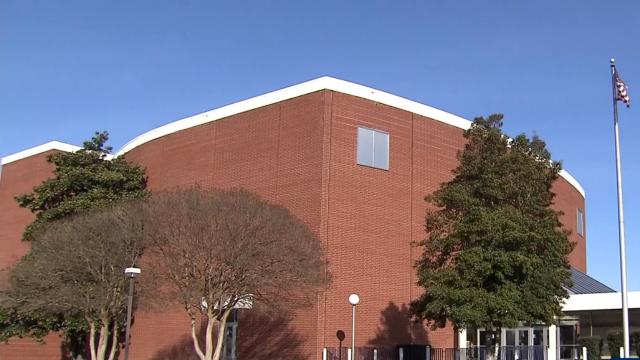 Keefe says a new state-of-the-art performing arts center would cost about $75 million. They’ve seen the success of the DPAC in Durham. The hope is to build something not from Fayetteville’s Sega Baseball Stadium, which has brought Fayetteville’s downtown back to life.

“Things like a performing arts center are economic multipliers. Not only do they enhance the community image - there’s pride in your community - but it also gives the people things to do throughout the year,” said Keefe.