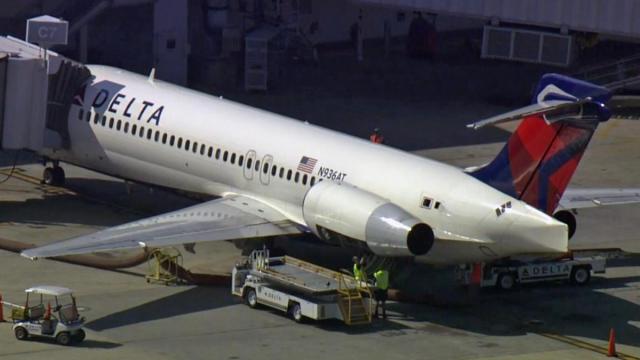 According to officials, the Boeing 717 commercial aircraft was experiencing engine troubles.

101 people were onboard the plane. No one was injured.