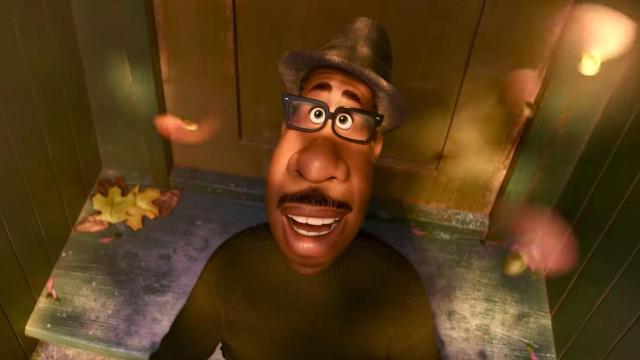 CNN — Pixar is ready to make us all cry. Again.

The studio released the trailer for "Soul" on Thursday. And in addition to this being another film grappling with death and our collective mortality ("Coco," anyone?), it's also the first Pixar movie featuring a black lead.

Let that sink in. With 21 movies, not one features a black person at its center.

But the studio is changing that. "Soul" follows middle school band teacher Joe Gardner, voiced by Jamie Foxx, whose real passion is playing jazz. After Gardner falls into a manhole, he ends up in a mystical place — and he's just a soul.

Set to be released next June, the film is meant to explore the meaning of life and what it means to have a soul — big questions for what's supposed to be a kid's movie.

That's not to say Pixar hasn't been pushing boundaries in other ways, though.

Aside from their animation and art prowess, the studio's 2018 Oscar-winning short, "Bao," explored empty nest syndrome within a Chinese-Canadian family. "Sanjay's Super Team," another short, delved into the experiences of a first-generation Indian-American boy and his passions — which conflict with his father's traditions.

And who could forget "Coco," the 2017 Oscar-winning film that broke all of our collective hearts with its generational tale of love, music and Día de los Muertos?

If their previous movies and shorts are anything to go by, we may need to keep the tissues handy.