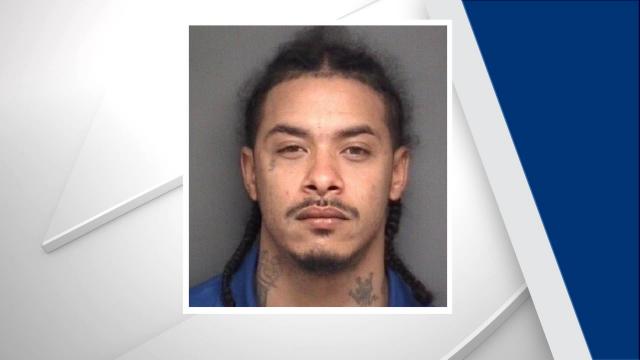 Grimesland, N.C. — A Pitt County man was charged with murder after a 17-year-old was shot and killed Saturday night.

Around 11 p.m., deputies with the Pitt County Sheriff's Office responded to the Silverado Mobile Home Park in Grimesland. They found 17-year-old Maleek Bowman suffering from a gunshot wound to the leg.

Deputies applied a tourniquet to Bowman's leg while they waited for an ambulance to arrive. Bowman was transported to Vidant Hospital in Greenville, where he later died as a result of his injuries.

On Sunday, 27-year-old Nathaniel Edward Rembert was charged with murder in connection with Bowman's death. He was being held in the Pitt County Detention Center with no bond.

The mobile home park is located 9 miles east of Greenville and features spaces for 30 homes, according to its website.

The case is under investigation.

Anyone with information is asked to contact Detective Flynn at the Pitt County Sheriff’s Office at 252-902-2767 or at david.flynn@pittcountync.gov.