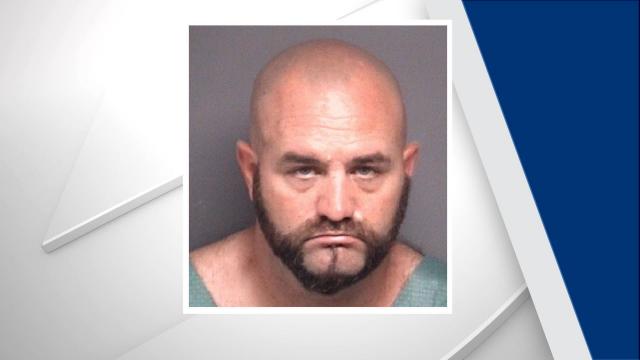 Farmville, N.C. — A man is accused of killing his estranged wife, authorities say.

On Sunday before 6:30 p.m., deputies with the Pitt County Sheriff's Office responded to a home at 2465 Askew Road in Farmville just off U.S. Highway 64.

Deputies located 34-year-old Charly Warters Vebber, who had been shot in the head and died at the scene.

Kevin Vebber was charged with one count of first-degree murder and was being held in the Pitt County Detention Center with no bond.

An investigation is ongoing.