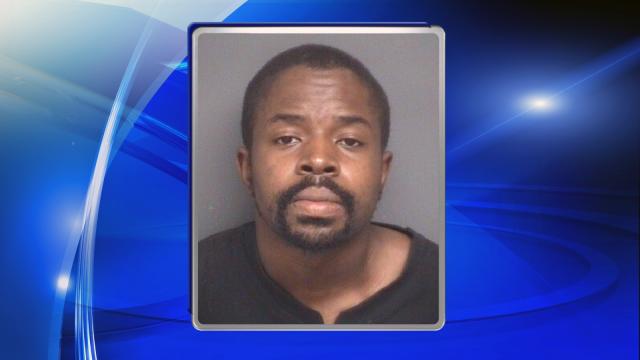 Greenville, N.C. — A 25-year-old Pitt County man has been charged with murder in the death of his 2-month-old baby.

Investigators were called to Robinson's home at about 11 a.m. Tuesday and found the baby dead.

The baby's mother, whose name was not released, had left the child with Robinson for a short time that morning, investigators said. When she returned, she found the baby unresponsive.

No other information about the baby's death, including the child's name, has been released.

Robinson was being held in the Pitt County jail Friday without bond.