'Pink Lady Bandit,' male suspect held in string of bank robberies in NC and other states

Hamlet, N.C. — Two people, including a woman known as the "Pink Lady Bandit," are in custody in connection with several bank robberies along the East Coast, including two in North Carolina, authorities said.

FBI officials in Charlotte said Circe Baez, 35 of Pennsylvania, has been arrested and is facing charges for the bank heists.

Authorities said Alexia Morales, 38, of Pennsylvania, has also been linked to the bank robberies and is also facing charges. It was not immediately clear what his role was in the robberies. 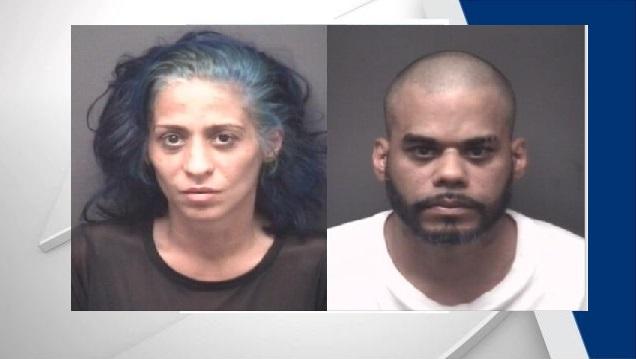 The two suspects were taken to Pitt County, where they appeared before a local magistrate judge before being booked into the Pitt County Detention Center. They were both being held Monday at the Pitt jail on $4 million bond each.

Investigators said in a written statement that four banks were targeted, including: 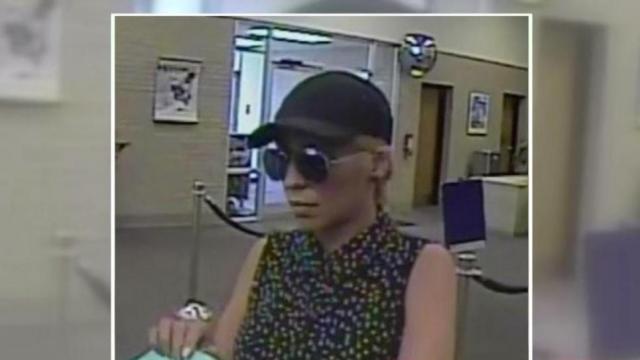 Officers began referring to the suspect as the “Pink Lady Bandit” because of the pink handbag she’s carried in the robberies.

The bureau had been offering a reward of up to $10,000 for information that led to the woman’s arrest and conviction.

The two were taken into custody without incident, according to investigators.