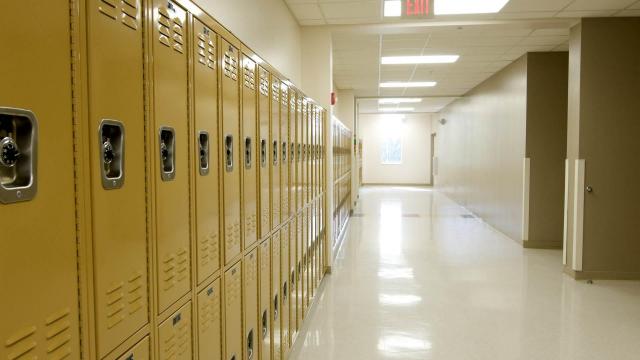 Raleigh, N.C. — Should North Carolina public schools change the high school dropout age from 16 to 18? State Board of Education Vice Chairman A.L. Collins told fellow board members Thursday that he thinks it's an important issue they "need to spend time on."

Two small school districts in North Carolina – Newton-Conover City Schools and Hickory Public Schools, both northwest of Charlotte – have been testing the idea by hosting a pilot program using 18 as the dropout age.

They fully implemented the change last spring and spoke to state school board members this week to share their initial report and ask for more time to collect data. The two districts petitioned the North Carolina General Assembly in 2013 to let them do a test run after state education leaders began debating the dropout age.

After getting approval, they spent time crafting a plan for enforcement, which they admitted uses a lot of "bluffing" to get students to adhere to the new dropout age. As part of their program, they bring students in danger of dropping out before a judge for a mock truancy hearing.

They told the story of one young man who went before a judge and expressed interest in working in law enforcement. The judge promised to arrange for him to do a ride-along with a police officer if he met his attendance goals.

"Our communities were very supportive," said Aron Gabriel, associate superintendent of Newton-Conover City Schools, who noted that the judges volunteered their time to help.

Collins, the school board vice chairman, noted the small size of the school systems in the pilot and said it made him "wonder how we scale something like this up" for bigger school systems. School board members said they hope to discuss the issue further.