Pilot in critical condition after small plane crash near Louisburg

Louisburg, N.C. — The pilot of a small plane that crashed Saturday afternoon is listed in critical condition after surgery at Wake Med.

The Franklin County Sheriff's Office responded to a two-seater plane crash in a field east of Louisburg near N.C. Highway 56.

Multiple agencies, including Highway Patrol and the Franklin County Sheriff's Office, responded to the crash that occurred around 2:45 p.m.

The plane was a 150C aircraft and only the pilot was on board at the time, officials said.

Authorities have not identified the pilot.

A witness said the pilot appeared to be conscious while being taken from the scene. 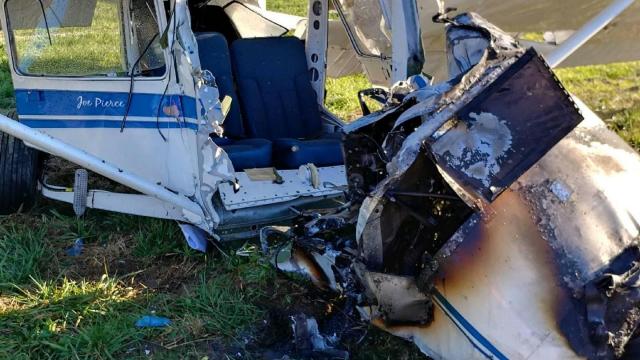