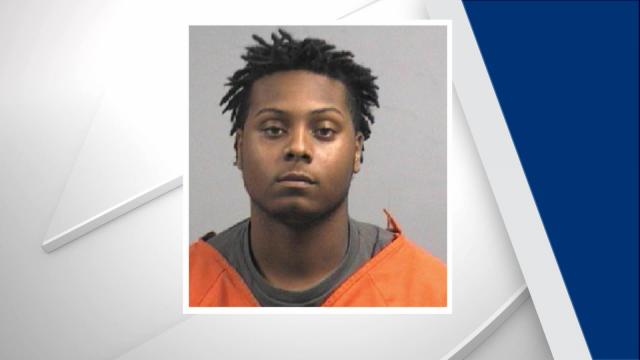 Goldsboro, N.C. — An 18-year-old was being held in jail on Tuesday under a $1,005,000 bond for an attempted murder and kidnapping in July, authorities said.

Tyquellas Jaire Thompson, of 2750 Big Daddys Road, Pikeville, was charged with attempted murder, robbery with a dangerous weapon, kidnapping and felony breaking and entering, according to the Wayne County Sheriff's Office.

The charges are the result of an investigation into a robbery and shooting at the Handy mart of U.S. Highway 13 North on July 11. Authorities are still searching for Khalik Green in connection to the same case.

Anyone with information about the case should contact Cpt. Richard Lewis at 919-731-1480.