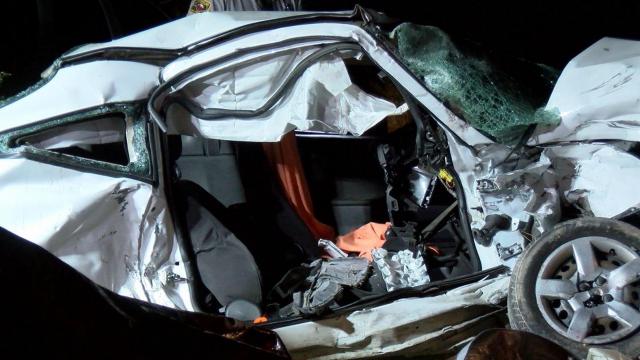 Four Oaks, N.C. — One person died and another was taken to the hospital with serious injuries after a two-vehicle wreck in Four Oaks, troopers said.

Troopers said the driver of the car, identified as 23-year-old Stephan Dean, failed to yield to oncoming traffic.

Jeremy Charbonneau, 26, who was the passenger in the car, died instantly, troopers said. Dean was taken to WakeMed with serious injuries. The driver of the truck suffered minor injuries.

Troopers charged Dean with driving while impaired, but troopers said other charges are pending. 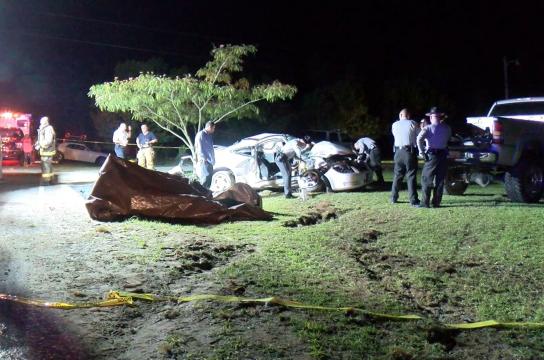