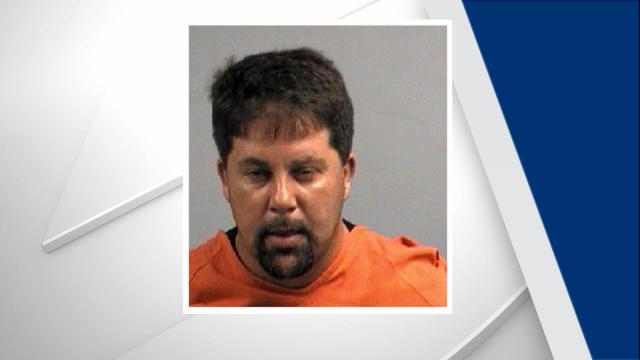 People living in the Fremont area said a man posing as a representative of the department last month, collecting donations by inspecting fire alarms, but he never returned to homes to complete the inspections after obtaining money from homeowners, authorities said.

Summerville Fire Department officials said they didn't have anyone conducting alarm inspections or collecting money on their behalf, authorities said.

Billy Wayne Steen, 41, of 586 Boswell Road, was arrested Sunday and charged with obtaining property by false pretense and was released after posting a $2,500 bond.