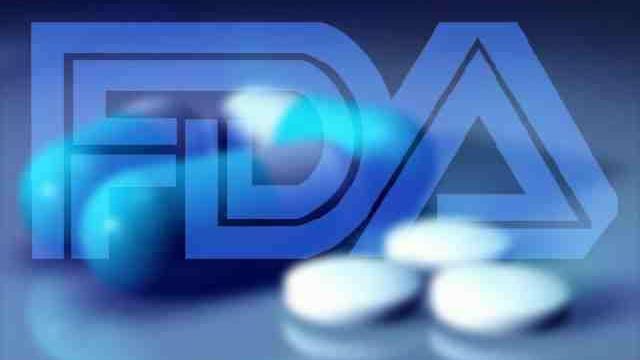 The Food and Drug Administration plans to remove roughly 500 unapproved cold and allergy medication from the market as part of an ongoing campaign cracking down on ineffective prescription medications.

The agency, which made the announcement last week, said manufactures of the unapproved drugs will have 90 days to cease production.

The FDA requires companies to submit all new prescription drugs for scientific review before they are launched. However, thousands of drugs actually predate the FDA's drug regulations, which were put in place in 1962. Those drugs were supposed to be evaluated over time, but many have escaped scrutiny.

"None of these drugs are recalled because there was a problem with the drug," said Mike James, a pharmacist at Person Street Pharmacy in Raleigh.

James said generic forms of the drugs made them cheaper for consumers but might have caused manufacturers not to invest in the costs of satisfying FDA regulations.

The FDA recall does not affect some of the commonly used brand-name, over-the-counter cough and cold medications. It does affect some prescription medications like Iophen DM, which is used to suppress coughing.

Other drugs on the FDA list combine two varieties of the same ingredient, such as the allergy-reliever antihistamine. Regulators called such combinations "irrational," and warned that they could cause excessive drowsiness.

Doctors may not realize they are prescribing unapproved drugs because the products are often labeled just like FDA-approved products, according to the agency.

Many of the older drugs cited by the FDA are manufactured by multiple companies, often using different ingredients and dosages. For instance, a dozen companies market a drug called Rondec, according to the FDA's website.

"That's what makes them so dangerous: they have these shared names but different ingredients and different doses, so it's very easy for medication errors to occur," said Patti Gasdek Manolakis, a pharmacist and consultant who has researched unapproved drugs in the U.S.

The FDA began its latest crackdown on unapproved drugs in 2006 and has taken action against 17 types of medications and dozens of companies. Typically, the agency orders manufacturers to stop making and shipping drugs, and it also has seized millions of dollars' worth of medications. But federal law does not call for fines for selling unapproved drugs, and criminal prosecutions are rare.

James said the recall doesn't mean all of the medications will go away. Some might return, repackaged by another company, but offered at a much higher price.