Peter and the Starcatcher's Imagination Station 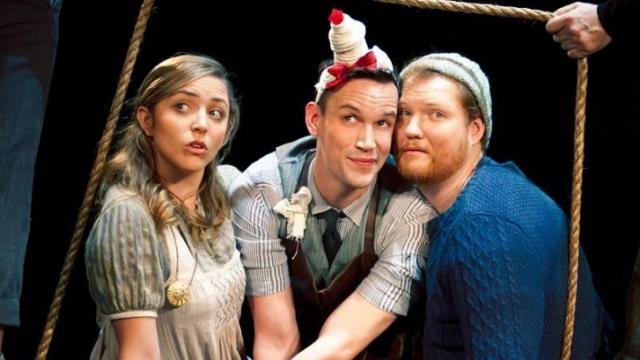 Have you ever used a rope as a doorway, toilet plungers as pirate swords, or yellow dish gloves as birds? These are just a few of the ways Peter and the Starcatcher asks audiences to use their imagination during the touring musical presented by Broadway Series South and North Carolina Theatre at Duke Energy Center for the Performing Arts running March 10-15, 2015.

The month of August holds some of North Carolina’s warmest temperatures driving kids inside to play. Groans of, “I’m bored,” to “There’s nothing to do,” ring out across many homes in the triangle during this time of the year. This is nothing a fresh sense of imagination can’t fix. Peter and the Starcatcher actors use average household products throughout the show as props and ask the audience to imagine with them that they are so much more.

What items do you have in your house that could turn into something magical? Maybe you have a jump rope that can double as waves during a game of pirate. Maybe you have a T-shirt and hanger that can turn into a set of wings. Even something as simple as a backpack can magically become a treasure chest that needs to be hidden and protected.

Just as The Lost Boys and Molly find out in Peter and the Starcatcher, using a little “starstuff” or imagination can bring anything to life.

Tickets to Peter and the Starcatcher are on sale now at Duke Energy Center Box Office and Ticketmaster. 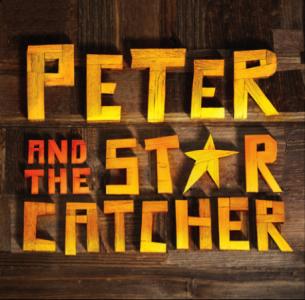