Two stabbed, one charged in Durham 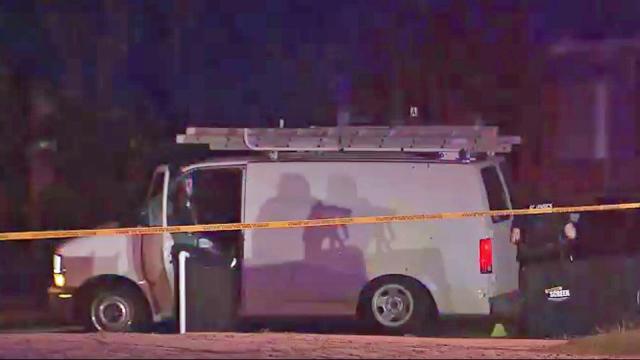 Durham, N.C. — A Durham man is accused of fatally stabbing one man and injuring another during an argument early Monday.

Durham police officers responding to an emergency call shortly after midnight arrived at the intersection of East Pettigrew and Colfax streets and found a man lying in the street, stabbed to death. He was identified as Austin Barnes, 37, of Graham.

His brother, David Barnes, 39, had also been stabbed and drove himself to a hospital. He was being treated for injuries that police described as serious but not life-threatening.

Jeffrey Morton, 43, of Durham, was charged with murder and aggravated assault. He was being held without bond at Durham county jail.

Police did not say what information led to Morton's arrest, but they said the altercation was not random.

Part of the road was closed as investigators processed the scene. The body was found near a white van.