Roxboro, N.C. — Searches resumed at 10 a.m. Monday for a 75-year-old man with dementia 10 days after his disappearance, the Person County Sheriff's Office said.

Authorities said William Daniel Holt was last seen Dec. 20 when he left his home at 412 Shiloh Church Road and took his dog out for a walk.

Even though he has been missing for close to two weeks, Holt has a military background and may have reverted to his old survival skills to survive in cold weather, officials said. 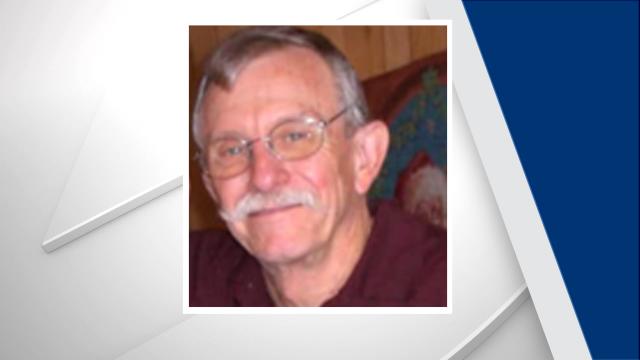 According to state Division of Emergency Management officials, a person should be able to survive in freezing weather for three or four days, although Person County Sheriff Dewey Jones said he hopes Holt has found shelter.

"We’re hoping that he has caught a ride, a possibility, or he has bunkered down," Jones said. "We do still have hope that he is out there."

Trained search teams have searched more than 1,000 miles with helicopters and drones. "The last few days have been stressful," said Jason Stewart, Holt's nephew. "We've got a lot of tips, a lot of leads and a lot of false hopes – a lot of leads that didn’t pan out."

Family members said Holt, who is from Swansboro but was visiting relatives in the Roxboro area, has wandered off before, Jones said.

"Christmas is kind of like a second thought, but we’re going to move forward and do the best we can," Stewart said.

Holt doesn't have a wallet or identification with him, but he does have a cellphone, although he hasn't turned it on, the sheriff said.

"We want him safe and to let him know that we love him," said Holt's wife, Judy Holt. 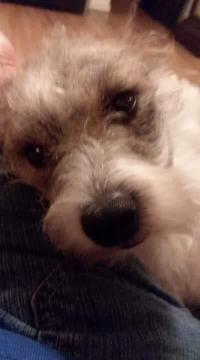 Anyone with information is asked to call the Person County Sheriff's Office at 336-597-0500. "Please call. Just let us know because we just want a successful conclusion to all of this," Stewart said.