Man killed in hit-and-run in Durham

An unidentified man was walking across North Duke Street around 2:40 a.m. when he was struck by a car, which didn't stop. 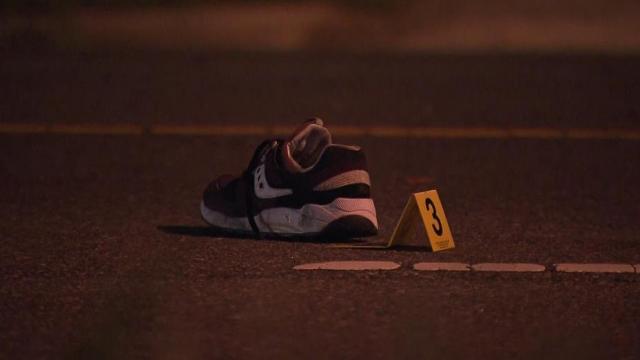 The man died at the scene. 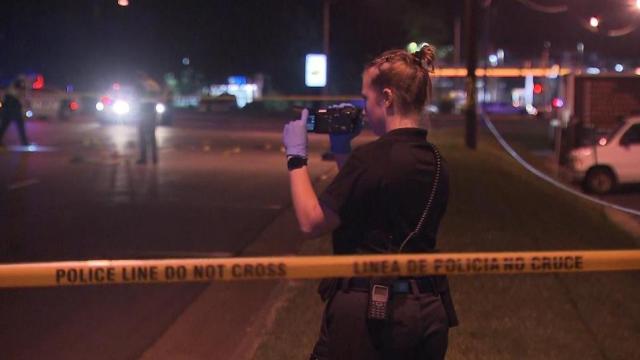 Chris Spence said he was on his way to get coffee when he noticed a car speed by him.

"He flew past me. He was probably going 70 to 75 miles an hour I would say...," he said. "I saw him hit his breaks and locked his truck up. I saw him kind of swerve a little bit. And it stopped for a second but then it took off just as fast as it was going before."

The car is described as a dark-colored, possibly black, sedan with heavy front-end damage, police said.