Man, 60, hit by vehicle in Raleigh 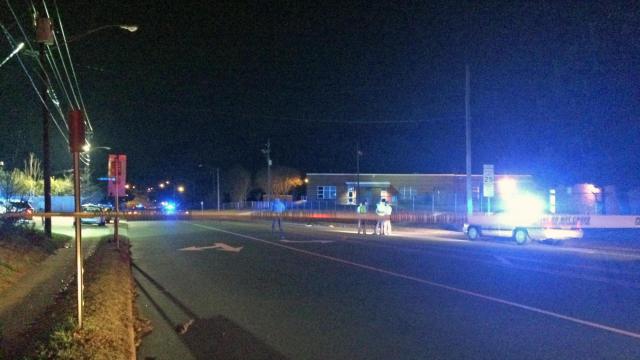 Raleigh, N.C. — A 60-year-old pedestrian was seriously injured Tuesday night after being hit by a taxi near the intersection of Poole Road and Peyton Street, Raleigh police said.

The wreck happened at about 9:15 p.m. when the unidentified man tried to cross the Peyton Street intersection on foot. The man was taken to WakeMed following the incident.

A 25-year-old man was driving the taxi. No charges have been filed.