Chapel Hill, N.C. — One person is in the hospital after a shooting at a Chapel Hill home.

Before 1:30 a.m. on Friday, officers with the Chapel Hill Police Department responded to a home on Umstead Drive, where they found a person shot in the driveway.

The person was taken to the hospital, but there was no update on their condition. 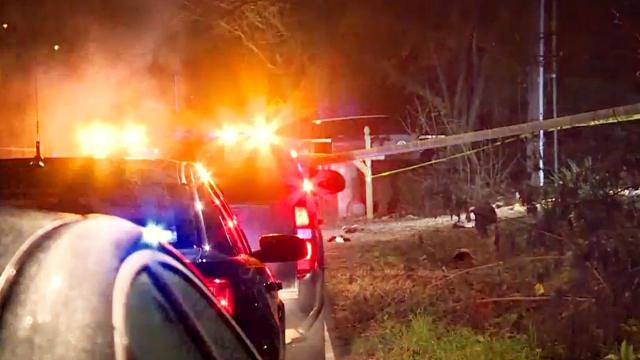 Police were at the house for several hours collecting evidence.

A suspect was not named.