Raleigh, N.C. — A body was found near a hiking trail in Raleigh near South Wilmington Street and City Farm Road on Sunday morning.

According to officials from Raleigh police, the man, later identified as 57-year-old Mike Castro, was found floating face down in Rocky Branch creek and appeared to be a resident of the nearby South Wilmington Street Center, which houses men who are homeless.

An individual who happened to be passing by found the body and called authorities.

Police were investigating in the wooded area near the Rocky Branch Trail, including the creek where the body was found and under a footbridge on Sunday afternoon. 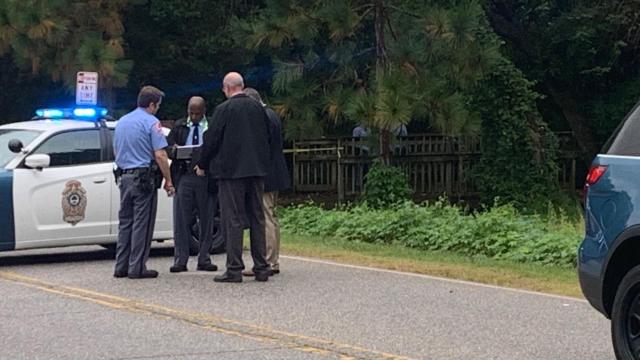 Around 10 police vehicles were seen on the scene. No other details were made available at this time.