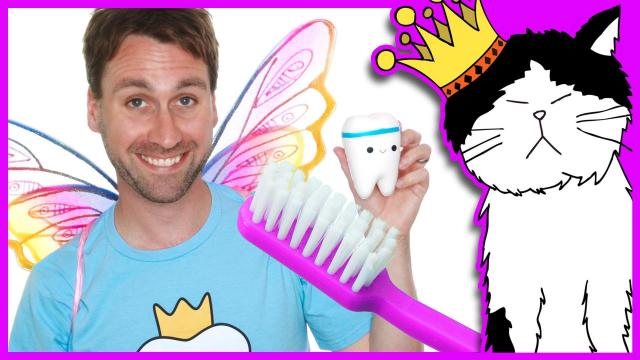 In our ongoing series featuring local dads this month, I thought I'd share the latest video from Ryan Bliss, a Cary dad who delivers toddler and preschooler-friendly tunes on his YouTube channel Mooseclumps.

As I wrote back in February, by day, he's representing injured workers as a lawyer at the Law Offices of James Scott Farrin in Durham and being Dad to two little boys. On YouTube, he's building a fan base with his videos that feature songs about colors and tools and birthday parties - and lots of other toddler favorites. He's also the author of two books of really fun poetry for kids - "Mooseclumps" and "Lost Balloons."

Bliss launched his YouTube channel with help of good friend and YouTuber Chase Holfelder late last year - and he's building a strong fan base. His most popular video, featuring the "Toolbox Song," has more than 700,000 views.

In the last few months, Bliss has been releasing a steady stream of videos. I thought I'd share Ryan's latest!