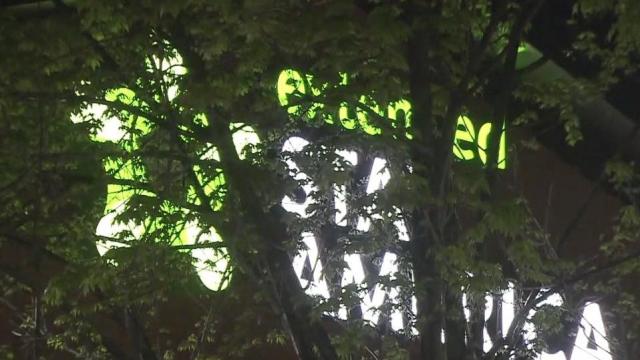 Durham, N.C. — Several people became the victims of an armed robbery early Sunday morning at a hotel in Durham.

Around 3:45 a.m., officers with the Durham Police Department responded to the Extended Stay America hotel located at 4610 Miami Boulevard.

According to officials, two male suspects approached the victims in the parking lot, displayed hand guns and led them back to their room, where they forced them to the ground.

After stealing cash, the suspects left on foot. No arrests have been made.

There were seven victims in the room at the time of the robbery, officials said, but no one was injured.