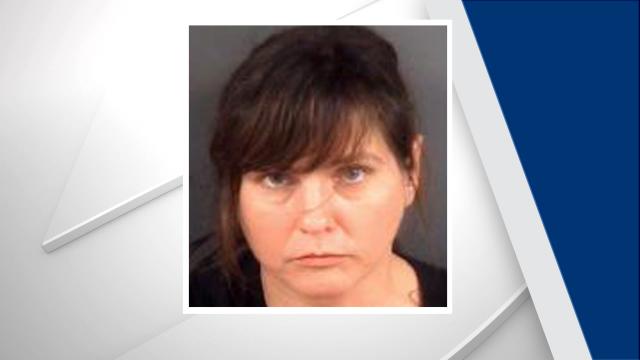 Fayetteville, N.C. — A Pennsylvania woman accused of killing her husband to get control of his million-dollar estate has been arrested in Fayetteville, authorities said.

Police went to Williams' home on March 14 in response to a reported suicide and found Ronald Williams Jr. lying in his bed with a gunshot wound to the head, according to NBC affiliate WJAC.

Kimberly Williams told investigators that she was at the dresser in the bedroom when she heard a gunshot behind her and saw her husband bleeding on the bed.

State police later received a phone call from a person overseeing a trust fund for the Williamses, saying he received a troubling email from Ronald Williams before his death indicating that something wasn’t right and directing that an autopsy be conducted if something happened to him, WJAC reports.

A pathologist conducted further testing and determined that Ronald Williams' gunshot wound wasn't self-inflicted and that Kimberly Williams had gunshot residue on her left palm.

Prosecutors said the motive for the crime was Ronald Williams’ will, which had an estimated value of nearly $1 million.

Kimberly Williams was being held without bond in the Cumberland County jail awaiting extradition to Pennsylvania.