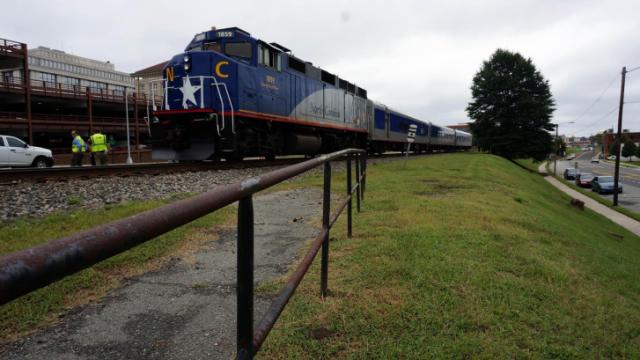 Durham, N.C. — A man was killed Tuesday afternoon when he was hit by an Amtrak passenger train as he crossed the railroad tracks between Roxboro and Dillard streets in Durham, police said.

Cenntell Tremane Thomas, 30, of Durham, was hit at about 12:15 p.m. and was pronounced dead at the scene.

Amtrak officials said its trains would be delayed by two hours.