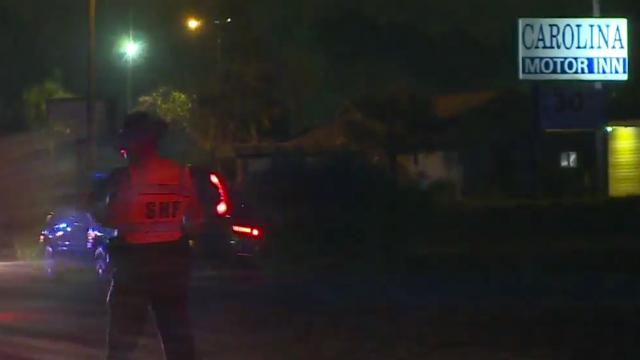 Fayetteville, N.C. — A woman attending a Friday night vigil for a hit-and-run victim in Fayetteville was killed when she ran across a highway on her way home, authorities said.

The 39-year-old woman, whose name hasn't been released, had been at a vigil for 19-year-old Jesse Adams, who was hit and killed Tuesday evening while walking home from work.

State Highway Patrol troopers said she was on her way home and ran across U.S. Highway 301 into the path of a southbound pickup. She was wearing dark clothes, and the driver didn't see her, troopers said.

The woman's husband told troopers he had asked her to call him so he could pick her up after the vigil, but she decided to walk home instead.

No charges will be filed.