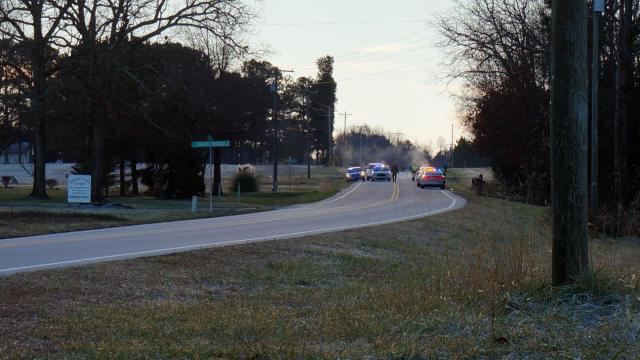 The person, whose name hasn't been released, was in the middle of the road near the highway's intersection with Bird Dog Lane when hit, said Lt. Jeff Gordon, spokesman for the State Highway Patrol.

The accident occurred before daylight, and the pedestrian was wearing dark clothing, Gordon said.