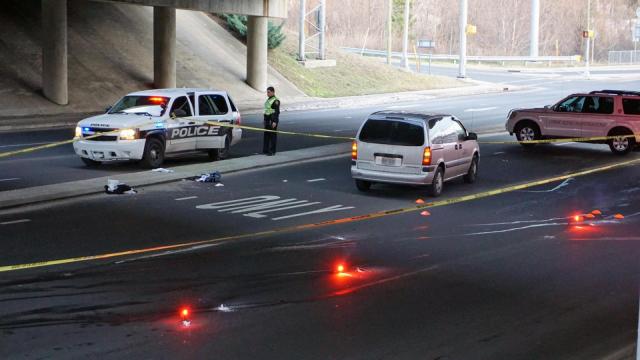 Durham, N.C. — An unidentified man was critically hurt early Monday after being hit by a vehicle on North Roxboro Street in Durham.

Authorities say the man, whose name has not been released, was hit while walking under Interstate 85 at about 7 a.m.

No other information about the incident has been released. It's unclear if the driver will be charged.