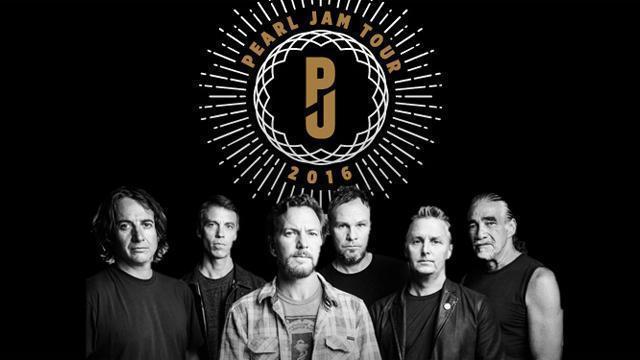 Raleigh, N.C. — Rock bands Pearl Jam and Boston have joined the parade of performers to cancel concerts in North Carolina over a new law setting discrimination policy in the state.

Boston, which is on a 40th anniversary tour, said Monday that it has canceled a May 6 concert at Red Hat Amphitheater in downtown Raleigh, as well as concerts in Charlotte and Greensboro earlier that week.

"Human rights are more important," Boston founder Tom Scholz wrote in a statement. "HB2 has the appearance of an oppressive discriminatory law against a small minority who already have to deal with a narrow-minded world regarding issues beyond their control which they did nothing to bring upon themselves. Other aspects of the new law arguably encourage bigotry. With thousands of fans in attendance at our shows, it is likely that some members of our audience and/or their loved ones are affected on a daily basis by this ugly expression of intolerance."

"The HB2 law that was recently passed is a despicable piece of legislation that encourages discrimination against an entire group of American citizens," the band wrote in a statement. "The practical implications are expansive and its negative impact upon basic human rights is profound. We want America to be a place where no one can be turned away from a business because of who they love or fired from their job for who they are."

House Bill 2, which was signed into law last month after a one-day special session of the legislature, requires people to use the public bathroom that matches the gender on their birth certificate, excludes gay and transgender people from protections against discrimination and bar cities and counties from extending such protections to them. The law also prohibits cities from setting their own minimum wage and eliminates the right of workers to file job discrimination lawsuits in state court.

"It has always been my wish to inspire people with Boston's music. Hopefully, the sacrifices we are all making here will inspire people to do the right thing in the future," Scholz wrote.

Tickets purchases online or over the phone will be refunded immediately. Anyone who bought tickets in person will have to return them to the point of purchase for a refund.